Things to Know About U.S. Culture 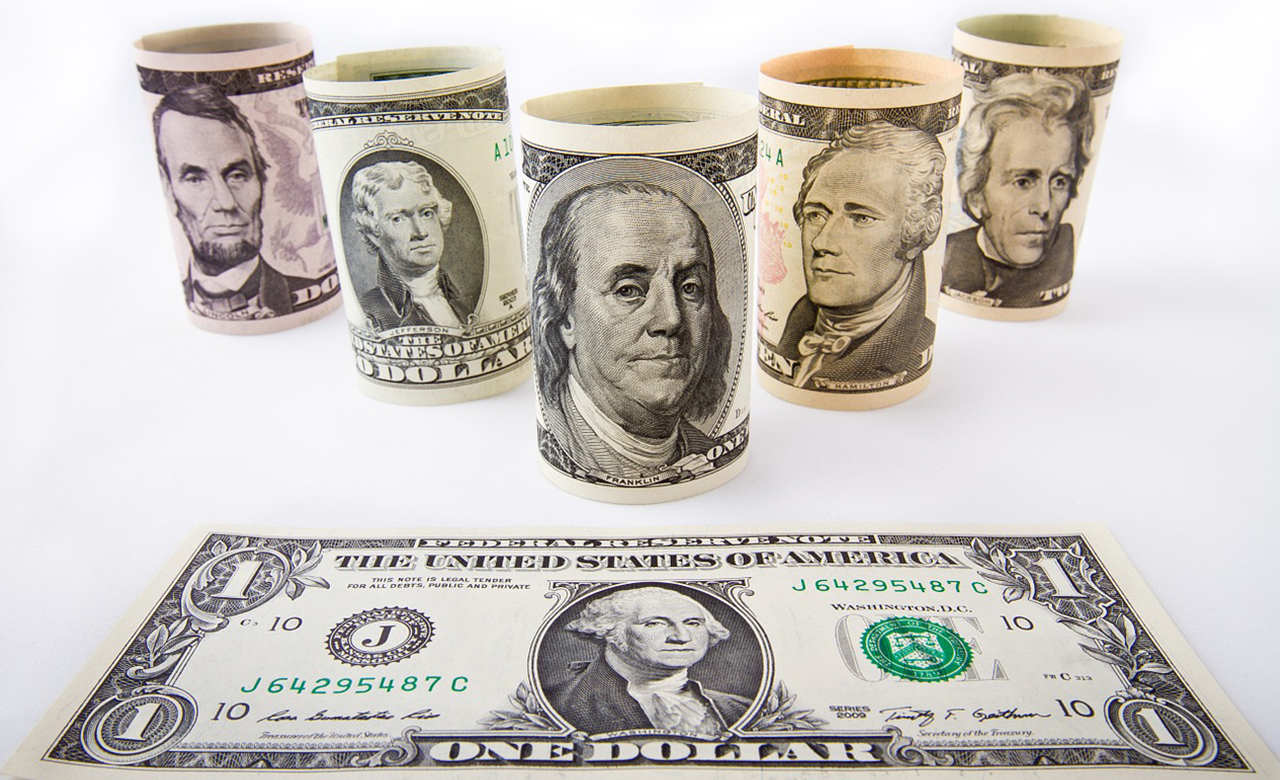 The land of the free is known for being headstrong. From grounded ideals to life and liberty, the country is known for being a place of diversity in the midst of a great degree of patriotism. The United States is a democracy, and although ideals clash most of the time, it makes for a stronger nation. Here are some things pertinent to the country’s culture Americans are known for valuing their freedom of speech, especially when it comes to voicing out how they really feel about a certain situation. They do not swallow their belief system. Most of the time, they will tell you straight up how they really feel.

Difference of opinion? Maybe so. Rude? Probably not. Americans will speak up if they feel the need to, and it’s just part of their system. They definitely take credit for being open and strong-willed – they don’t hold back. Chinky eyes, tan skin, burkas, and unique accents. Don’t be so quick to judge, the country is credited for being a cultural hotpot. It is home to various backgrounds and beliefs. All sorts of traditions are well respected by the country and they do not welcome only one ideation.

The country welcomes different customs, and fortunately enough, even born and raised American systems act a certain way depending on which state they came from. It’s like when you’re in New York, you get exposed to the fast life and how people function a certain hastened way. However, when you’re in California, people are more perceived to be lax and laid back. The characteristics may differ but people like different, it’s refreshing! Sitting in a bar with no one to talk to? Don’t worry, surely enough Americans love to engage in small talk. Talking about trivial things or current news, Americans surely like to bond over patriotic stuff. It’s harmless, and who knows, you probably might have earned yourself a friend after. Americans surely take credit for their high self-esteem and knowing how make conversation. From sports to world records and breakthroughs, the country loves a good friendly competition — it’s just how they are. Especially when you’re a sports fan, the degree of competition is surely evident. The country also likes to challenge its ability to compete with other countries in a way that makes them distinct. The country, so far, has the most well-known people in the world and has always been better at publicity than any other country, giving the Americans a win in the game for standing out! Food! The Americans surely know how to make everything fast, convenient, and delicious. The country is home to many well-known fast-food chains like McDonald’s, In-And-Out, Wendy’s, and many more. Americans like their food big, so don’t be surprised if they give you more than a sizeable portion. More is more!

The variety of food in the country is impeccable. Since it is inhabited by different cultural background, it could also be easily reflected in the food. Eating food feels like an adventure, transporting you to a different place after every bite. The country takes credit for being the melting pot for all the delicious food in the world! If you have watched South Park, you probably met the P.C babies and the P.C principal. The country is known for being politically correct and sensitive, and they are very vocal when things become offensive. Fairness and equality are what the country strives for as a whole, so if there are lapses during the process, rest assured a lot of people are working on it. The country is dynamic and different; hence the Americans continue to learn how to live in a place where the norms are consistently being challenged for the better.

The degree of respect the country has for different cultures is quite exemplary. It might still be questionable to others, but overall the country is supportive when it comes to social justice and impartiality.