Just When You Thought You Knew Everything There Is To Know About South Korea, Think Again! 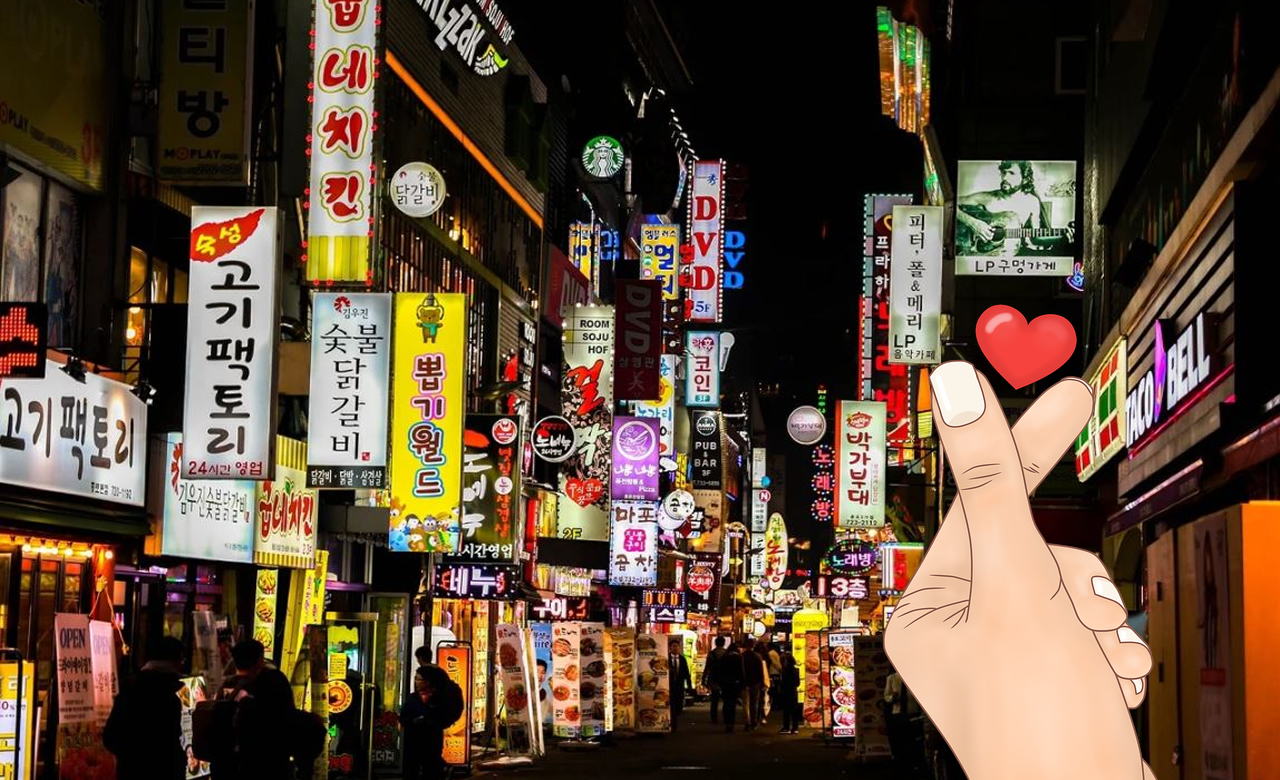 South Korea is, without a doubt, one of the fascinating countries in the world. The country may be famous for dominating the entertainment industry with its world-class talents such as BTS and Black Pink, but their abundant culture is also becoming more and more popular in other countries too. After all, the Korean wave is slowly sweeping over the Western world. We also have to give them credit for some of the best smartphones in the world, including Samsung.

This country is unique in many different ways. You are probably saving up some money and doing some financial planning for an unforgettable trip to this country. So, before you head down to South Korea, here are some exciting facts you might want to know. In all honesty, some of which may be a little weird.

We will start with the oddest and most interesting thing you will discover about Koreans. Did you know that they do not like the idea of being left in closed rooms with electric fans? If you think they can fall asleep, then you are sorely mistaken. Nobody really understands why, however, to this day, it still makes them seriously anxious.

When it comes to entertainment, South Koreans are getting widely recognized on an international scale. Foreigners are getting more and more into Korean popular music and Korean drama. In addition to that, they are also becoming extremely influential in the global movie industry. After all, the 2020 Academy Award for Best Picture, Parasite, is a South Korean film by Bong Joon-ho. Skincare routines are even getting so much attention, giving credit to Korean beauty products. In fact, face masks became so popular around the world these days because of them. Moreover, no group of people is more obsessed with their looks than the Koreans. Not only do they do a bunch of skincare routines, but they are also into plastic surgeries for beauty enhancements. One of the most common things they would change about their appearances will require double eyelid surgeries. After all, over one-fourth of the country’s population has had at least one plastic surgery.

Korean popular music fans are probably familiar with this. After all, these fan-girls might have looked up the ages of their boy group crushes on the internet. However, for those of you who are not familiar with it, you must know that Koreans will always be a year older than you. The reason behind all this is the fact that everyone in Korea is already a year old the moment they are born. Basically, day one is year one for them. In addition to that, every New Year’s Day, everybody simultaneously turns a year older. In Korea, you get to have two birthdays, which basically means Koreans are practically twice their age.

Koreans consider education to be extremely vital. Believe it or not, when it comes to their educational system, they have been constantly at the top of their game. In fact, they have the highest tertiary university attainment for their people from ages 25 to 34. In addition to that, their high school students spend about 16 hours a day in school, some of whom probably needed to get student loans just to graduate.

We do love Kimchi, don’t we? The world ought to give credit to the Koreans for this delectable fermented dish. Its tangy and pungent flavor can be compared to the flavor of sauerkraut.

Back in the days, Koreans used to ferment cabbage when they were short in cash and when the winters were long. After all, making personal loans can be quite a challenge, especially if you live far from the cities. Anyway, that was how Kimchi was born. These days, it is one of the most popular dishes in the world. In Korean history, this dish is deeply rooted in their culture. In fact, you can hardly find a Korean restaurant that does not serve kimchi.