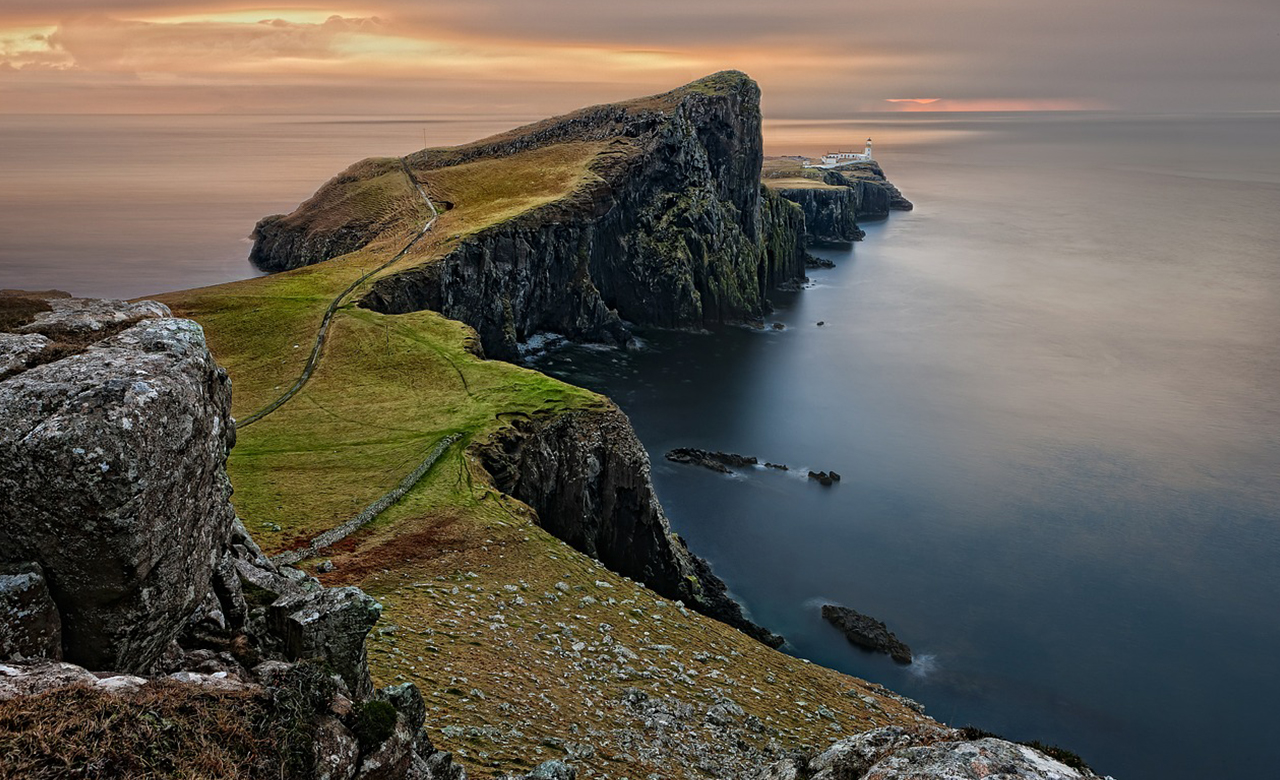 The country is part of the United Kingdom and is greatly appreciated for its tranquil waters and cinematic undertones. The place is so screen-worthy that it was featured in blockbuster films such as Fantastic Beasts, Harry Potter and even inspired the animated movie Brave. Moreover, the degree of history and tradition the place holds surely even makes it more beautiful. Here are things that make Scotland so unique. 1. Skirts are unisex, bring on the kilts!

Scottish men are manly, and they don’t need to adjust to other cultural norms to fit the profile. They proudly wear kilts, paying homage to the traditional Gaelic men as a symbol of pride, which also shows a deep degree of appreciation for ancestry and honor. Relatively, the men believed in function over fashion, so it was more or less tactical, too, enabling them to battle swiftly on the field when men were in the army during the late 18th century. 2. Mel Gibson based the movie Braveheart from the country

The film where Gibson starred and directed was based of the country’s national hero, William Wallace. Although Gibson was born in New York, his parents are of both Irish descent, and a massive amount of Irish immigrants was known to have settled in Scotland during the 19th century. Gibson paid his respects to the man of courage who fought tirelessly against English rule in a film he feels a deep connection to. The country’s national dish would be Haggis, an appetizing pudding containing sheep’s liver, heart, and lungs mixed with onions, spices, and oatmeal wrapped in a casing. Definitely worth a try whenever you’re in the area. The degree of thought they put into this dish is phenomenal! 4. Nessie? You named my daughter after the Loch Ness Monster?!

If we were Bella Swan from Twilight, we surely would have appreciated that nickname for her daughter Renesmee. The Loch Ness Monster is known all over the world and has become a famous name when linked to big waters. The mythical creature is described to look like a prehistoric reptile and has been allegedly seen by numerous people all throughout time in lake Loch Ness – credited to be one of the country’s deepest lakes! The inventor of the first telephone was a Scottish man, Alexander Graham Bell. Other Scottish breakthroughs also include Penicillin and Television. If this part of history did not happen, everything at present would have been so different. Don’t you think?  Surely a great investment for the entire world to embrace and appreciate! The bagpipe is the country’s national instrument, dating all the way back to the 15th century. It became a huge thing in the military and has been used by Scottish people during grand celebrations! This is one stereotype that actually fits the nation’s profile. 7. Happy Last Day of the Year!

When the world celebrates the annual New Year’s Eve, Scotland takes credit for celebrating Hogmanay. The Torchlight celebration is surely a must-see! When the last day of the year comes to an end, all the lads and lassies come together and commemorate the event for two days. Haud Hogmanay! The first-ever colored picture was taken by James Clerk Maxwell, who is a Scottish physicist. The first colored photograph was that of a tartan ribbon shot three times using primary color filters. The country is home to a number of big castles. The fairytale structures are definitely jaw-droppingly rich in beauty and history. These architectures are respected and belonged to different chronicled clans.

Scotland is credited for being one the most beautiful places in the world. Its rugged scenery makes you want to take a second and breathe in the moment, awaiting your next adventure. From the cliffs, the mountains, and the picturesque lands that go on for miles, the place is definitely one for the books.