Get To Know More About Africa’s Interesting Traditions 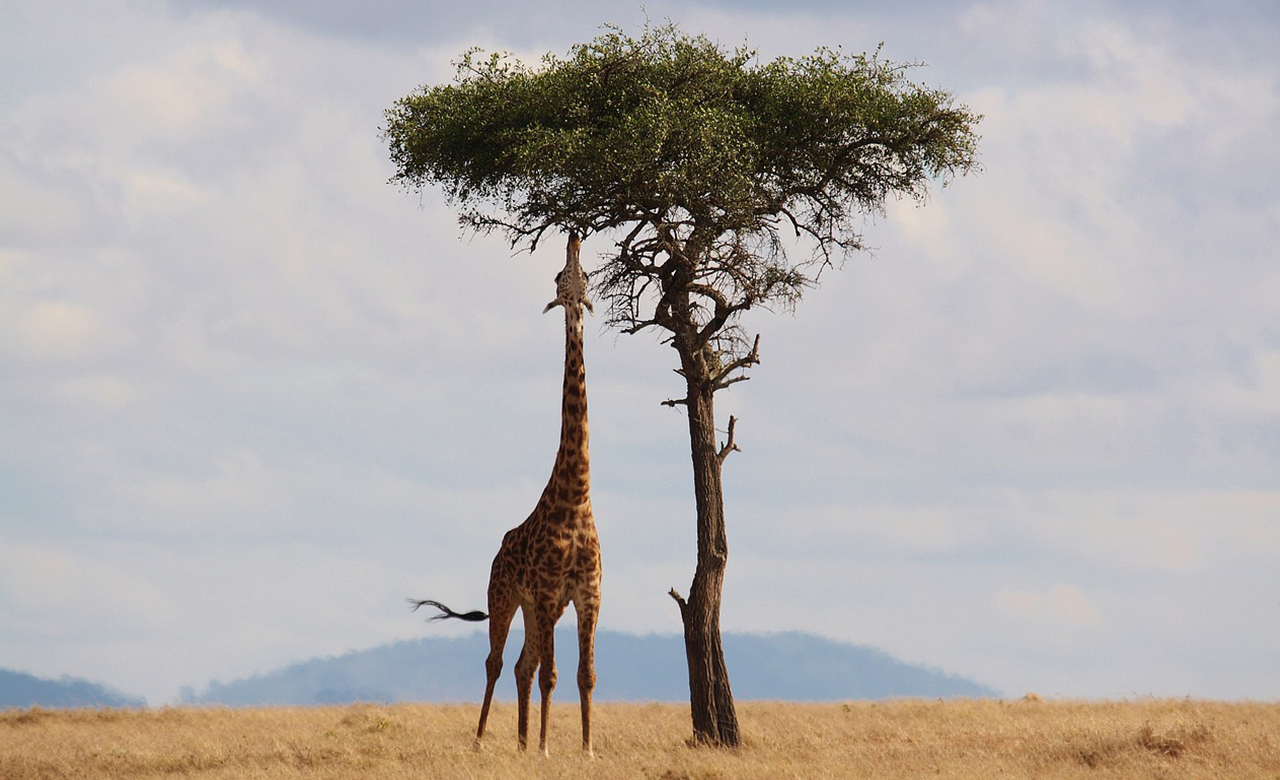 The African culture is expressed by a number of tribal communities in different forms and varying degrees of intensity. These tribal traditions and customs that have been passed down to the present generation are just a small part of what makes the Africans so inspiringly beautiful.

Get to know Africa’s interesting traditions below: Yes, you read that right. Members of the Maasai tribe, found in Tanzania and Kenya, spit as a way of blessing. Moreover, Maasai warriors spit in their hands before shaking an elder’s hand. Men also spit on newborns, and aside from that, they say they are bad. These tribes believe that if they praise or express admiration for a baby, he or she will be cursed. 2. Women have their own houses

In the Ivory Coast, the Gio tribe practices the belief that the children must not live with their fathers, which is why a wife has her own house. Every wife belonging to the Gio tribe lives with her children until they are mature enough to move out or acquire their own mortgage. 3. Sons are raised by their uncles

On the other hand, the Northern Angolan Songo tribe believes that sons should be raised by their uncles on their maternal side. When male kids reach the age of five or six years old, they are sent to reside with their uncles. When a man belonging to the Sudanese Latuka tribe wants to marry a woman, he must kidnap her. Elderly members of the man’s family must ask the woman’s father for her hand in marriage, and if the father agrees, he beats the man as a sign of his acceptance of their union. If the father disagrees, the man can still forcefully marry the woman if he really desires her. What a way to gas up a marriage! To prove their manhood, young boys belonging to the Ethiopian Hamer tribe must run, jump, and land on the bull’s back before they attempt to run across the backs of other bulls. They do this tradition multiple times and usually while not wearing any clothes. 6. Putting a price on the bride

The ancient Southern African tradition called lobola is practiced by the families of a bride and groom, where the families negotiate the amount that the groom must pay for his bride. All negotiations must be executed in writing and never in person or by phone. These families cannot even talk to each other until the written negotiations are complete. We’re not sure if money loans are acceptable, though. In order to protect themselves from the sun’s rays, the Himba tribe of Northern Namibia cover their skin with butterfat and ochre, a natural pigment containing iron oxide. For that reason, most of them appear with a red skin tone. 8.  Wealth is measured by cows The Fulani tribe in West Africa follows a tradition called Sharo. It takes place when two men want to marry the same woman. To win her hand, they have to beat each other up. The men must suppress and hide signs of pain in order to win and take the woman. When a girl from the Surma tribe of Southern Sudan becomes a teenager, she enters the process of lip stretching. She must have her bottom teeth removed to make space for a plate, which is enlarged in size annually. This ceremony is practiced by several tribes in Southern Africa and is a way for a young boy to prove his manhood. When these boys become of age, they are sent to spend days or weeks in a lodge during winter, where they’re made to go through various degrees of rigorous and dangerous tests and rituals, such as circumcision and continuous dancing until exhaustion.