From Generations Ago: A Glimpse At Egypt’s Ancient Civilization 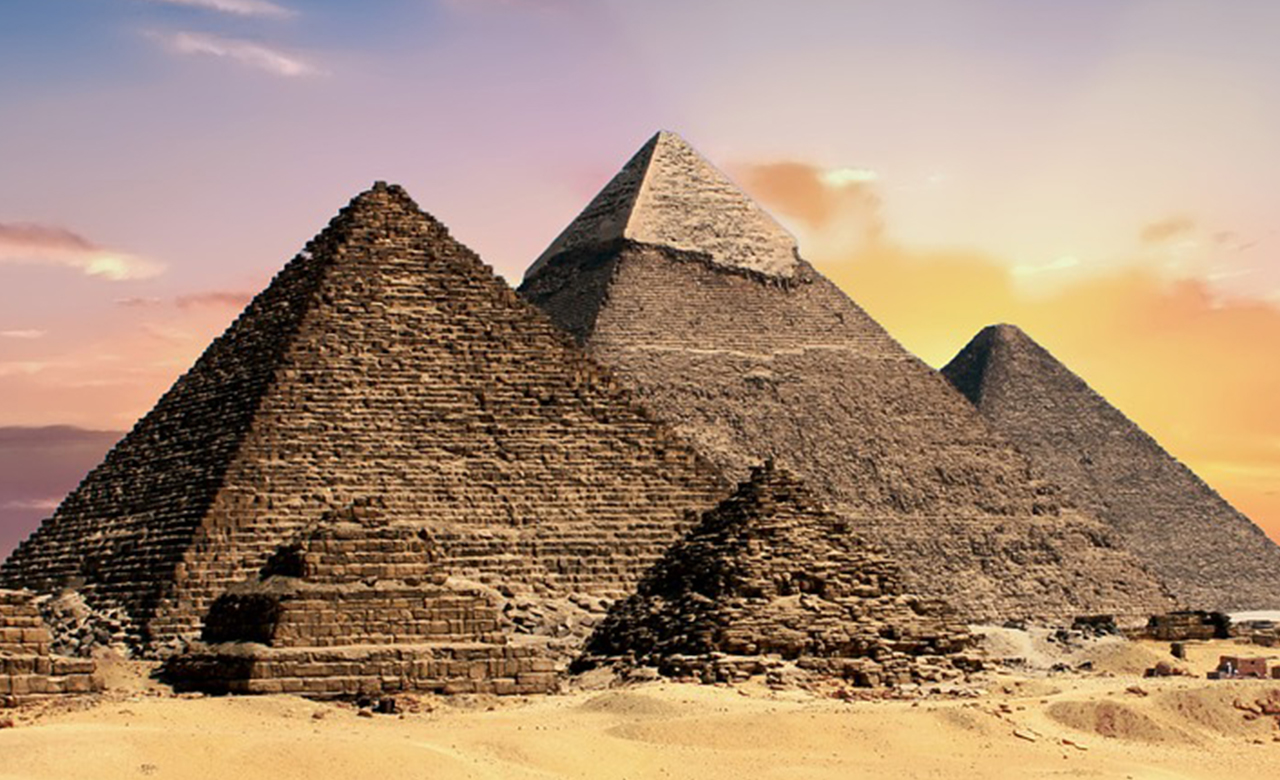 Ever since the earlier years of civilization, people have made numerous investments on this one goal – improvement. Thanks to that, we continue to find ways not just to make our present way of life better but also to pave the way for a brighter future. Now, while what comes ahead may be a vital subject to tackle, that doesn’t make the past any less important to talk about.

The Earth has existed for at least four billion years already at this point. Throughout that time, it has sheltered various types of life, and of course, that includes humanity. Thanks to modern-day equipment, historians and researchers have since had the chance to study more about humanity’s past. This eventually led to the discovery of various civilizations that once existed centuries ago. With that said, for this article, we will be taking a look at one of history’s most known people – the ancient Egyptians. Among many things, the ancient Egyptians are known for their high degree of commitment when it comes to beauty. In fact, that is made all the more apparent when celebrities pay homage to it – the most notable being Elizabeth Taylor when she portrayed Cleopatra in the 1963 eponymous film. However, besides improving their overall appearance, applying makeup played a significant part in the life of an ancient Egyptian. One such example would be the eyeliners they put on. Not only did it play a part in giving them their signature aesthetic, but it was also used to help protect their eyes from the ever-bright sun.

Other than protection, though, some makeup can also inflict harm, such as the red lipstick they used. Made out of toxic concoctions, sometimes even including crushed beetles, this cosmetic could often trigger illnesses, but it could also be quite fatal. Guess you could say it takes credit for bringing forth a literal “kiss of death.” The Origin Of The Title “Pharaoh”

Of course, whenever the subject of a conversation is the ancient Egyptian civilization, it would be a disservice not to mention their pharaohs. Well, the funny thing is, these highly-regarded figures weren’t addressed by their people as “pharaohs.”

As history shows, ancient Egyptians were ruled by a king – though they did have two notable queens: Cleopatra and Nefertiti. Besides the land they rule being one of their most prized investments, these leaders would also interact with other prominent figures who hailed from foreign lands. With that said, two such groups worth noting would be the Greeks and the Hebrews.

Whenever one communicates with a powerful figure, it’s often a common courtesy to address them with respect. Well, the Greeks and Hebrews followed this principle without failure whenever they interacted with ancient Egypt’s kings. The honorific they used when speaking with them is, of course, the Greek word “pharaoh.” The name stuck, and because of that, these great Egyptian leaders have since been known as such. The Importance Of Mummification

At this point, it’s safe to say many of us have seen the ever-iconic The Mummy films, the ones with Brendan Fraser donning the lead acting credit. Despite the way they are depicted in a more horror-oriented angle, real-life mummies actually bear a more significant purpose than their on-screen counterparts.

The act of mummifying a body is a common habit shared among various cultures, though the most known group would arguably be the ancient Egyptians. To them, the body is a bridge that connects the spirits of the dead with the living. Plus, it is also believed that this enabled the dead to receive offerings from their friends, family members, and descendants who are still alive. With that in mind, it’s no wonder they did all that they could do to preserve them, hence the mummifying. That way, their connection to the dead would last for all eternity, never to be severed.