Facts and Traits about the Arabic language and culture 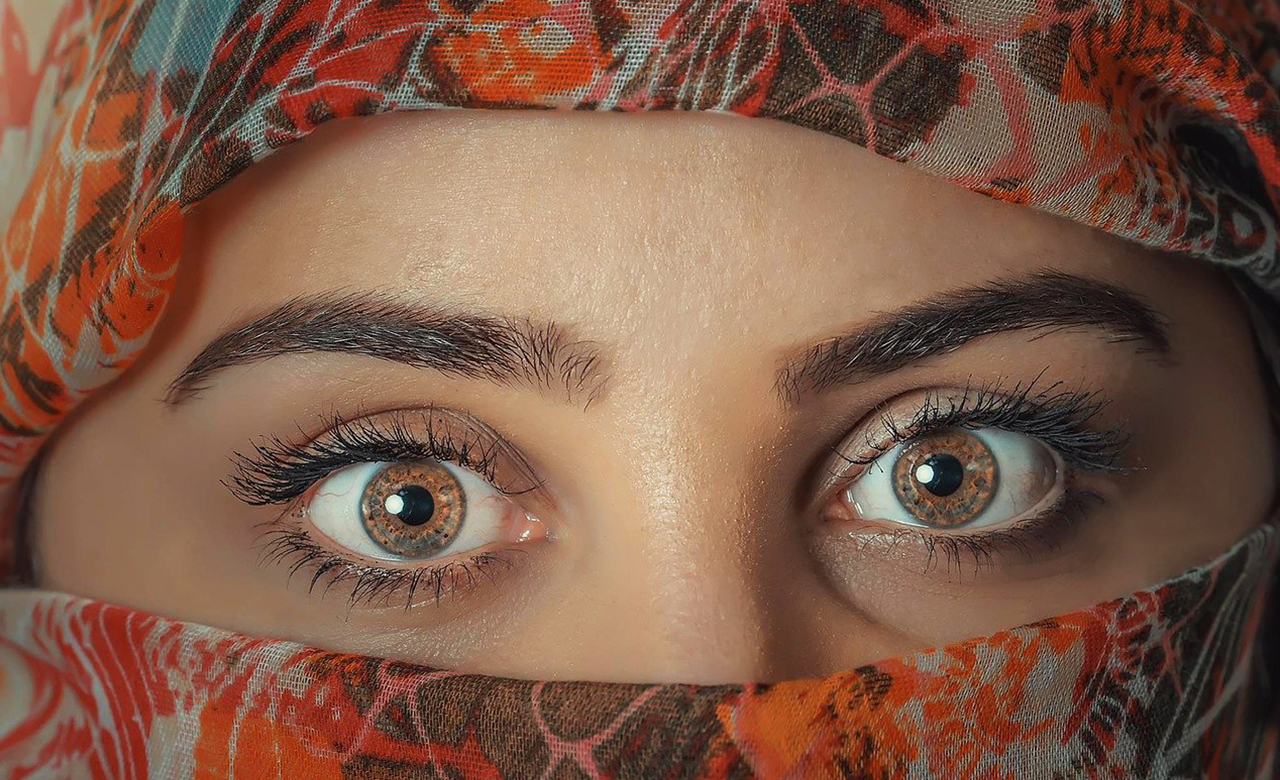 The Arabic language and culture have a history that dates back to over a thousand centuries. With a huge degree of over 420 million speakers to date around the Middle East and Northern Africa, it has come a long way from its humble roots in the Arabian Peninsula.

Currently, it is the official language of the 22 countries that form the Arab League and is the 5th most commonly spoken language globally. We’ll be going over the history of the Arabic language, culture, as well as going over some interesting facts about them. The Brief Overview about the Origin of The Arabic language

The Arabic language is a member of the family of Semitic languages. Other members include Amharic, Tigrinya, Hebrew, and Maltese, with varying degrees of speakers. Arabic is the most common language in the family, with around 400 million speakers worldwide, and Amharic following with around 22 million. Its name is derived from the word Arabs, simply put, it is a word used to describe the people who lived in the Arabian Peninsula. Historians claim that the first version of the language had its roots during the Iron Age, roughly between 1300-300BC.

In contrast, the Arabic version that was used to write the Quran was called Classical Arabic, which sprung up around the 6th Century, and a great degree of it is still considered the grammatical basis for Modern Arabic. The Arabic mostly heard today is called Modern Standard Arabic or simply Modern Arabic. 10 Things that are unique to the Arab Culture

Like any culture of the world, the Arabs have facts and things that are unique to their culture. From their familial bonds, cuisine, body language, to even their inherent desire to celebrate! Here are some facts that you might want to know when it comes to people from the Arab Culture! #1 — Arabian people are particular with their Body language

If you’re not used to it, Arabic body language may surprise you. An example of this would be when greeting family, friends, or colleagues of the same sex, where they would go into a hug and give each other a kiss on each cheek. #2 — Businessmen usually get to know each other before talking business

One particular trait of the Arab culture seems to be their keen nose for business, along with financial danger. As insurance, Arabian business owners usually meet each other on friendlier terms before discussing business. This is done in order to be acquainted with each other, establishing a sense of trust between the two parties.

#3 — The Arabian culture has a high degree of diversity

When we say Arab, we tend to think of the Arabian Peninsula, which the country of Saudi Arabia is named after. The Arab Culture, however, encompasses way more than just the peninsula. From the Levant, where the country Syria is in, all the way to the Gibraltar Strait, where the country of Morocco is positioned in. Needless to say, there is a highly varying degree of diversity when it comes to clothing, cuisine, traditions, and even religion. #5 — Arabs have different preferences when it comes to clothing

In countries like Saudi Arabia, thobes or “Arabic dresses” are the go-to attire for men. While for women, the common attire would be an abaya, complete with a hijab or chador, both of which are hair veils. For Arab people, honor is tantamount to respect. As insurance whenever you want to be treated with respect, then you should act respectable first. Even the slightest amount of contempt will offend them, more particularly when it comes to one’s elders. Alongside their reputation as shrewd traders in the past and calculating businessmen in the present, Arabs are passionate about food, and this can be easily seen as the West has gradually opened up to them, with one notable mention being Shawarma. #8 — They love to celebrate for days

A typical wedding in the West may take up a few hours for the ceremony as well as the reception, maybe even up until midnight due to some festivities. However, the degree a typical Arab wedding ceremony encompasses can reach up to days. The ceremony usually lasts around 20 minutes, with festivities going for days on end.