5 Things You Need to Know About Italian Culture 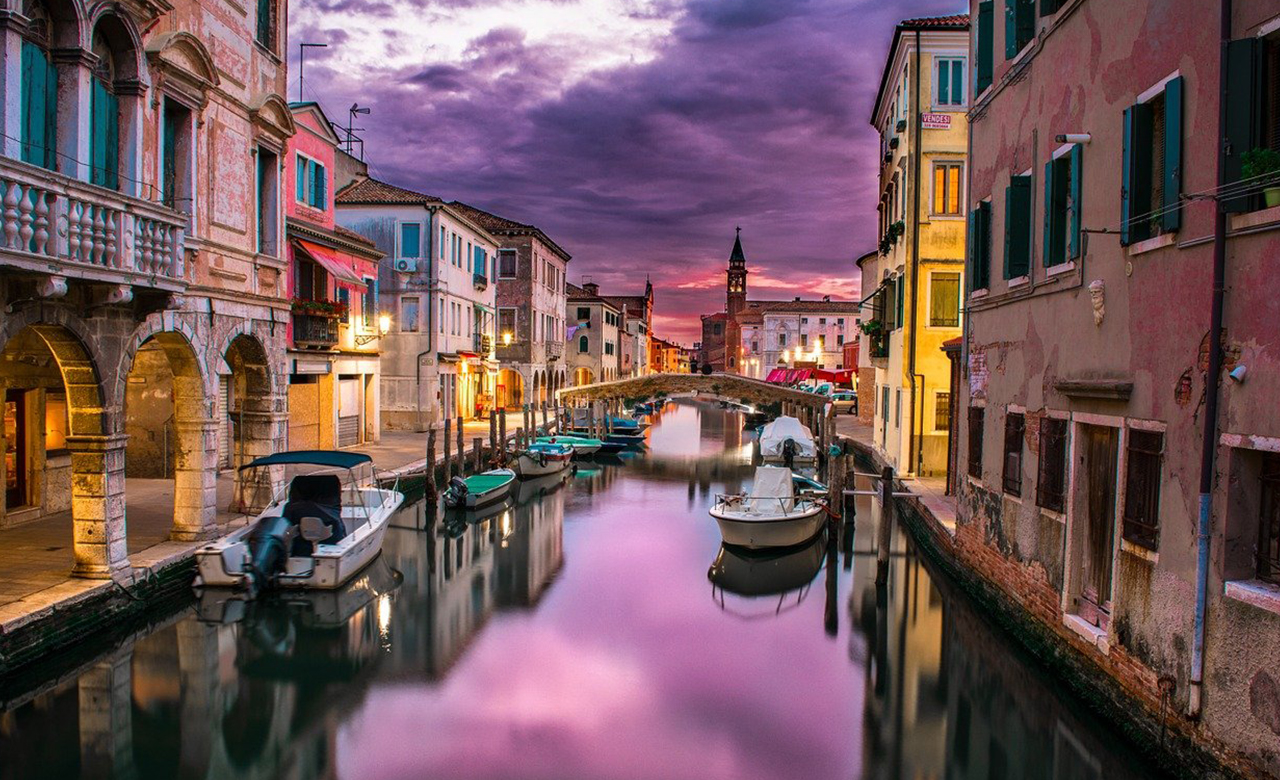 Whenever people speak about Italy, it isn’t unusual for them to bring up the delicious food and the colorful history of its ancient cities. However, there’s more to Italy than just pasta and Rome. You’d be surprised at how interesting their culture as a whole is. Don’t believe us? Well, here are just some of the things you need to know about Italian culture before you make the investment to visit the country! Football is one of the most popular sports in the world, and it’s safe to say that just about every country has its own group of fans. However, the love affair some Italians have with the sport often reaches a fever pitch that even caused locals to refer to them as “Tifosi,” which translates to “serve providers of Typhus” and basically refers to their fanaticism as being like a disease. Hilarious? Yes, but if you’ve ever found yourself in the country during football season, you’ll understand that the nickname actually makes sense! Pro-tip: never travel anywhere without getting insurance first. 2. In Italy, Pet Cats Have Rights

It is no secret that just because a domesticated animal is referred to as a pet, it doesn’t necessarily mean that they will be well taken care of. Sure, there are laws set in place for their protection, but Italy takes things a step further. We’re sure cat owners around the world are delighted by the fact that the country’s citizens are obligated by law to treat their feline friends well!

The cats are seen as part of a bio-cultural heritage, and any person found to have harmed a cat, whether it be a pet or a stray, will be slapped with a EUR 10,000 fine on top of a 3-year prison sentence! The lawyer fees alone might dissuade people from breaking this rule. So, if you’re looking for a pet-friendly city to travel with, Italy should be on top of your list. This still surprises many since people tend to assume that it’s just another meme online. However, those photos circulating online of Lamborghinis being used as police cars are very real. If you think about it, this choice makes sense, considering how fast these cars can be, making them very efficient for the purpose. These Lamborghini Huracán squad cars certainly make a bold statement as well, though they are also quite the temptation for would-be car thieves. Needless to say, car insurance is a must. 4. Italians are Well-Known for Their Overflowing Generosity

If you’ve ever had the good fortune of getting invited to an Italian household, you’ll instantly recognize their generosity and hospitability toward visitors. It doesn’t matter if you’re a familiar face or a new acquaintance, you will certainly be treated to great food. However, this hospitality does not end in their homes. They are an inherently charitable culture, and one proof of that is the Trevi Fountain.

As you might already know, people throw thousands of coins into the fountain on a daily basis. They say that by doing so, you are destined to revisit the ancient city of Rome again. This is why many travelers do it, but did you know that the investment money collected in this fountain goes to local charities? That is certainly impressive. Italy has brought us many delicious dishes, but one of its most popular desserts would be the Tiramisú. It was first made back in 1971 in the La Beccherie Dining Establishment in the Town of Treviso in Venice. It is a highly recommended dessert thanks to its ingredients, including eggs, sugar, and strong espresso. These were known to help energize people, which also inspired the name that translates to “pick-me-up.” So, if you ever experience a hangover, try a serving of this Italian dessert. It will provide you with the gas needed to start your day!