5 Facts About Greek Culture That Will Surprise You! 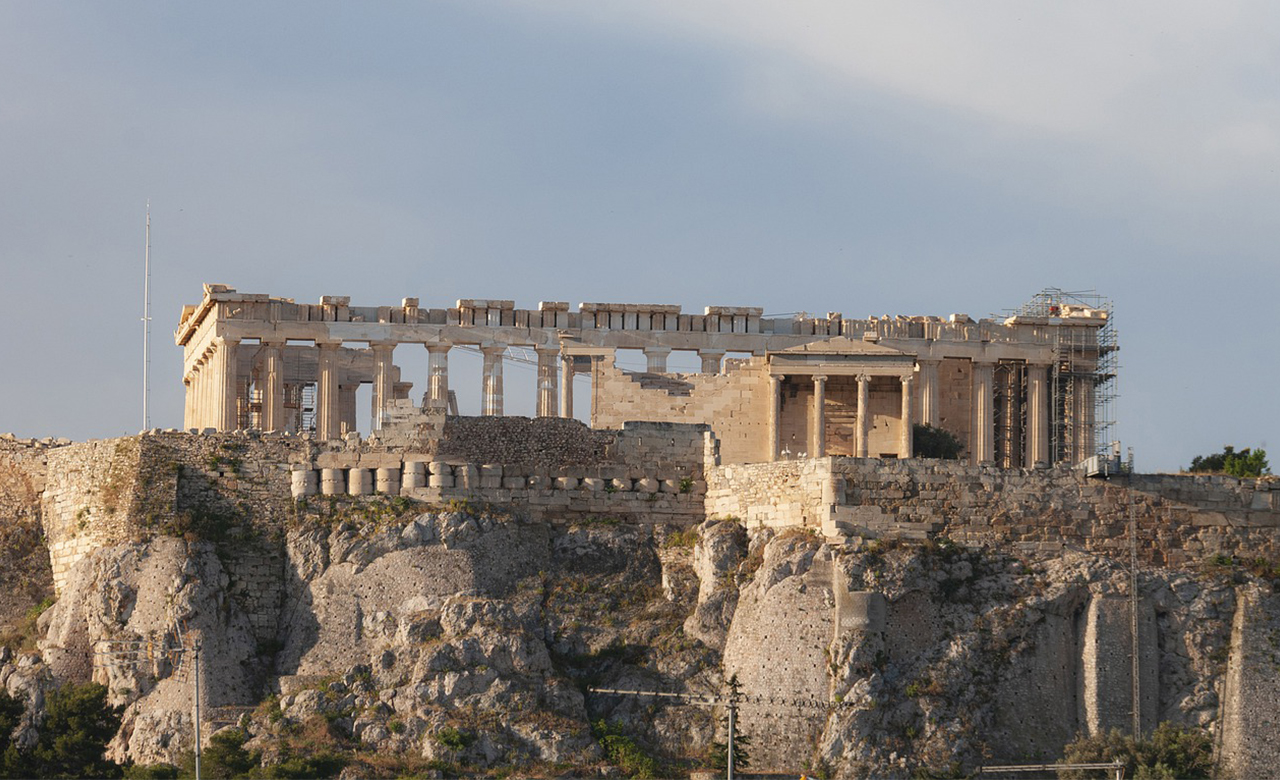 Greece is a country that is steeped in history, going all the way back to ancient times. It is the birthplace of philosophy and is home to some of the most revered architectural marvels, including the Parthenon. The Ancient Greeks receive credit for having contributed greatly to many other cultures and traditions. Though many things have changed since then, and some of their grandest ancient structures have become ruins, there are still many things about Greek culture that remain unknown to the rest of the world. Here are some that might give you quite a surprise! 1.Music was Considered a Gift from The Gods

In Ancient Greece, people considered music to be a gift from the gods. They attributed certain instruments to different gods, such as the lyre with Hermes, the panpipes with Pan, and the flute with Athena. Music played a huge part in their daily lives and was never amiss when it came to religious ceremonies, festivals, rituals, and even military ceremonies. It also took center stage during recitals and theatre performances.

Following the fall of Ancient Greece, the country’s music became a degree more eastern-influenced sound. Instruments such as the bagpipe, tambourine, violin, and shawm were introduced in Greek folk songs. These days, mainstream Greek music is referred to as laiko-pop, which can be heard being played on the radio often throughout the country. 2.Their Dominant Religion is Christian Orthodox

Based on the history of Orthodoxy, it was Saint Paul who came to Greece to preach Christianity. At present, 98% of the country’s population identify as Christian Orthodox, though it might surprise people to know that they have much fewer restrictions when compared to other denominations of Christianity. A good example of this is the fact that a Greek priest can choose to marry and not pledge celibacy. Should a marriage end at the hands of lawyers, the couple can still remarry in church.

Church services can also be attended occasionally and not every Sunday. However, their faith is just as strong as any other Christians but maintains that “Greek spirit” of independence. Most Greeks are named after a saint, and because of this, their names are celebrated by the local church on a particular day of the year. It is akin to the traditional birthday, but Greeks consider their Name Day celebration far more important. On this special day, family and friends would gather even without invitation and give the celebrant some gifts, which can be in the form of material items or investment money. It is often said that a Greek diet is one of the healthiest, and this comes with good reason. Due to the country’s climate is hot and dry, people always look to fresh food for their meals, which basically means they have more fruits and vegetables when compared to their overall meat consumption. When it comes to meat, they also opt for healthier choices such as chicken and lamb.

As one might expect, olives are also a staple food for the country. It thrives abundantly in the country’s weather and has been cultivated by Greeks since the Bronze Age. You’d be hard-pressed to find a dish that does not contain olive oil in the country. Consider it as important as gas to keep a car running! Did you know that Greece was under the occupation of the Ottoman Empire for close to 400 years? In 1821, however, the Greeks rose against them and managed to win back their freedom. This important holiday is observed every 25th of March, and as you might expect, it is a colorful one. Visitors can expect to see parties, parades, and feasts. Note that this day is also considered a religious celebration, commemorating the Annunciation of the Virgin Mary.