15 Customs & Characteristics Israelis Can Relate To 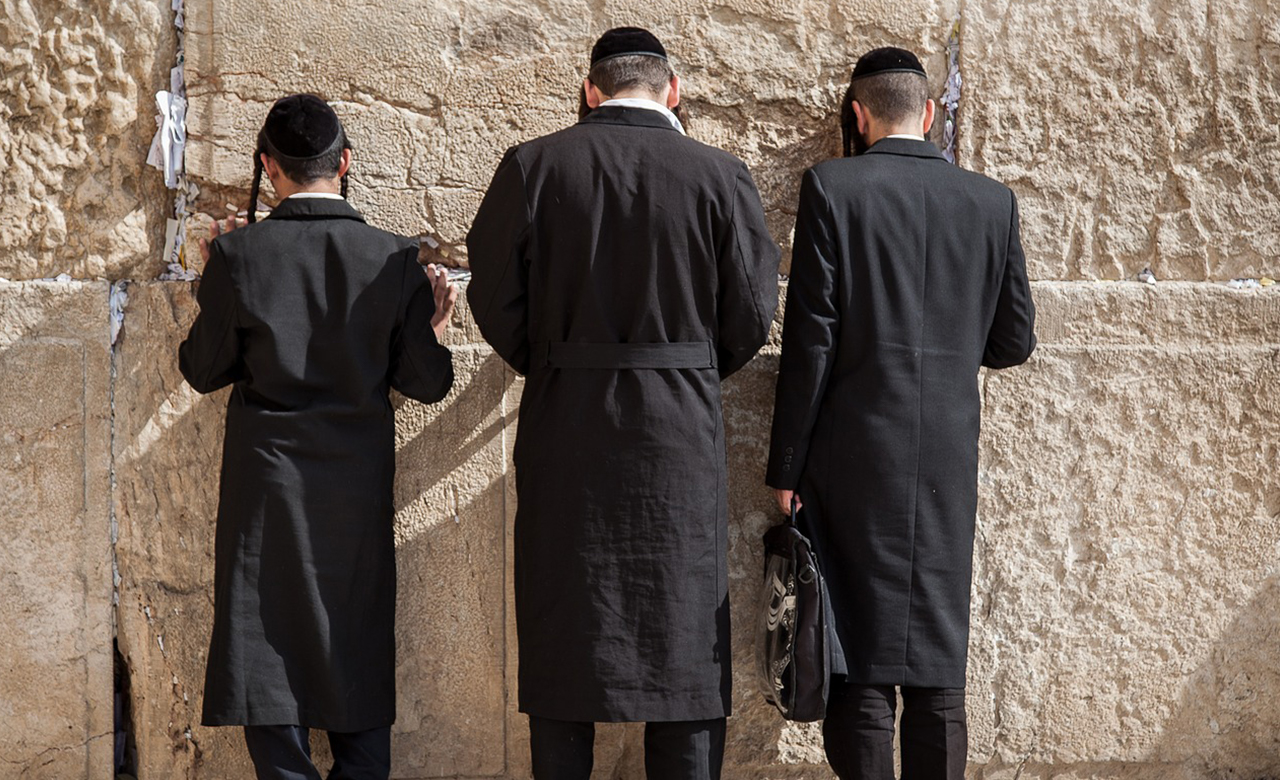 Israelis, like most countries and cultures, have a varying degree of traditions and customs. From not eating bread during Passover, pulling over while driving to stand in silence during Memorial Day, or just religiously sticking to a certain way of brewing black coffee! We’ll be going over 15 customs & characteristics Israelis can relate to, and why they practice them. Abstinence of bread during Passover

Whenever Passover is celebrated, you’ll seldom find leavened food “Chametz” like pasta, cereal, or bread at the seder. This stems from the Biblical story of Exodus, wherein the Israelites left Egypt before their bread could rise, so they brought unleavened bread. During both Yom HaZiKaron “Israel Memorial Day” and Yom HaShoah “Holocaust Remembrance Day,” Israel remembers those that have passed on. Commemorated yearly and with the help of their national sirens, they spend two minutes bowing their heads as if in a lull. This is done as a show of respect to those that have passed on for their country and faith. No matter if they’re at work, relaxing, or even driving.

Tuning in to the hourly Army Radio broadcast

On Israeli radio, the Israeli Army Radio gives an hourly newscast, which is usually tuned into by older generations and is preceded by three short beeps. For the news-heavy country, this has evolved from being a habit to being a tradition. This is also insurance for when something pressing happens since knowing the news immediately will always benefit you in the long run.

A majority of Jewish Israelis served their country by completing military service, serve in the miluim or reserve duty. To which, there’s a higher degree of male reservists than females.

The brewing of Kafe Turki or Kafe Shachor

Kafe Turki, nowadays known as Kafe Shachor “Black Coffee,” is a popular beverage in Israel as well as all over the world. Each Israeli person has their own way of preparing this, from boiling the coffee two to five and even seven times in a row, hitting the glass to the table to help the coffee grounds sink, or simply just adding the sugar last.

Giving cash instead of gifts to a friend’s wedding

Unlike western weddings, Israeli wedding guests often consider it imposing to bring gifts to a wedding. To their credit, as a replacement for gifts, they often give money, which is usually in the form of a check. With that, the closer you are to the couple, the higher the sum.

Going on a bike ride during Yom Kippur

Usually set in between October and September, Yom Kippur, known as “The Day of Atonement,” is considered the holiest day of the year of the Jewish faith. In Israel, driving on this day is still socially considered taboo. However, it’s a different story for bicycling. This lets cyclists monopolize the road, which is often jam-packed with noisy, gas-powered vehicles.

As another sign of respect, Israelis are proud of the fact that their national airline has good pilots. Adding to that, these same pilots usually have ex-air force backgrounds, leading them to be considered as national heroes. Talking to the waiter in regards to food

In Israel, the waiter often acts as the consultant when it comes to everything related to food, from local delicacies to renowned establishments.

When we think of fast-food restaurants or gas-powered food trucks, we usually also think of long lines filled with hungry people. In Israel, however, this seems to usually devolve into a cluster of people trying to get in front of the line as fast as possible.

Unofficially recognized as Israel’s national drink, Arak, which is usually described as an “unsweetened distilled spirit,” is a must-try beverage for anyone visiting the country. Provided that you are over 18 years of age, of course. Typically, after completing mandatory army service, most Israelis explore the world. To their credit, they’ve served their country by completing their training. Often finding themselves in South America, India, or Asia, which is also their way of laying back after serving their country. Matkot is a type of Padel ball game, popular in Israel. Usually seen being played on beaches, it is one of the country’s favorite pastimes. It plays similarly to table tennis, but without the actual table.

Planning around Shabbat, and the fact that almost every establishment is closed during it

During the rest day, or Shabbat “Sabbath,” most establishments and public transportation cease any form of operation. This is observed every week on the 7th day, from the sunset of Friday to the sunset of Saturday. Most Israelis work around this by shopping during or before Friday, simply enough. You can also give it a bit more insurance by shopping much earlier in the week.