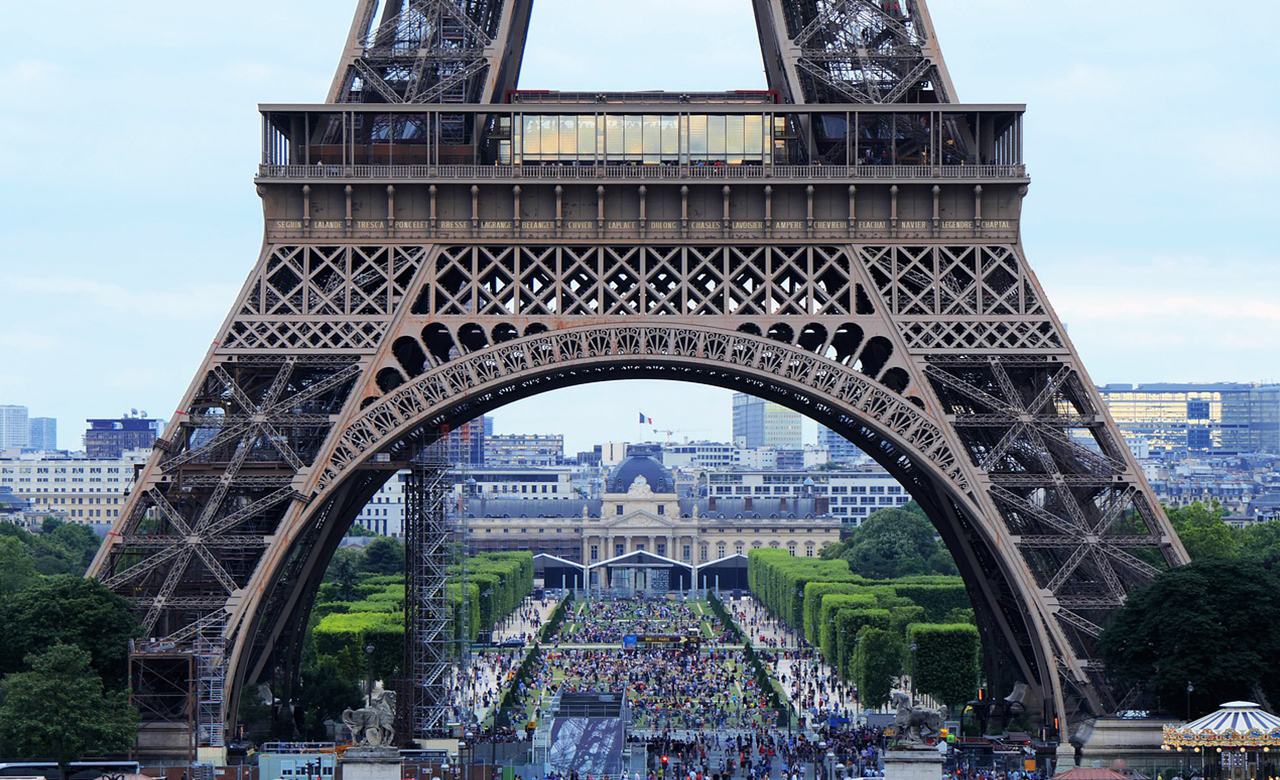 Owing to its long history stemming from its roots in Celtic, Roman, and Germanic cultures, the byproduct of which, is the French culture that we’ve come to know and love today. To their credit, their culture definitely does not fall behind other cultures when it comes to how rich it is whether it’s the country’s traditions, customs, or just overall mannerisms! Here, we will be discussing 10 Fascinating Things About the French Culture! 1. They have two versions of the word ‘you’

Unlike English, the French language has two words that mean the same thing; “you.” Depending on who you’re speaking to and the degree of closeness between both parties, you’ll have to choose between these two words: “tu” and “vous.” Typically, “tu” is used for those who are close to you, be it your friends or family. In contrast, “vous” is usually only used for people with whom you’re only acquainted.

2. French people are friendly and will often greet you

Depending on your culture, greeting strangers you meet on the street or in a store somewhere is generally rare. In French culture, however, this is pretty much the way of life. Now, this is a contrast to the reputation of French people are usually reserved. In the simplest terms, lunch is pretty much just a break from your day where you eat to gas up or recharge. This is especially true if you’re doing something that you have to get back to as soon as possible. In French culture, however, they like to take their time during lunch. They enjoy having a long lunch since they like not only indulging in food but also conversing with one another and relaxing at the same time. 4. Bread is always present in every meal

In French culture, their everyday side dish has got to bread. We know the French people extremely love their bread, and to their credit, they do know how to make good bread. The most iconic ones are usually the Brioche, French Toast, and of course, Baguette. However, the bread that typically accompanies their breakfast, lunch, or dinner is called “petit pain,” which is usually served in a shared basket on the table or put on the table itself.

5. The French meeting time or ‘time of arrival’ is flexible

Surprisingly, French people are typically relaxed when it comes to their time of arrival. Say, you have a meeting at 4:30 PM, being late up to even 4:40PM is not really frowned upon. A degree of self-restraint is exercised. Of course, this is only in terms of minutes, as we’re sure being late up for hours is heavily looked down upon in all cultures of the world. 6. They go all out during summer vacations

If a French person’s business doesn’t revolve around tourism, they typically take long vacations, especially during the summer. Of course, the same goes for their employees as well. This usually happens during the months of July and August, when it is hottest in France. Even larger corporations and public offices work at a slower pace when the summer months roll-up. This acts as a sort of insurance since this guarantees that their employees have a smoother workflow during the busier times of the year, meaning more productivity. 7. Social Hierarchy is a factor when it comes to ‘Equality’

In other nations, France is usually viewed as the land of equality, and this shows. However, maybe owing to their aforementioned reservedness, but they are generally hard to convince. They may be open to hearing ideas different from their own. However, not all will agree, and the ones that are higher in the hierarchy usually have the last say. 8. French waiters don’t need tips nor do they expect you to

French waiters are paid really well, and owing to this, they usually aren’t tipped. This also depends on the degree of demands you ask them, that is, if you don’t make any demands to them that aren’t in their job resume. This is interesting since waiters from other countries or cultures usually expect tips. 9. Paris has a unique culture in and of itself compared to other French cities

Maybe fitting as the current hub of French fashion, cuisine, and culture, Paris has a unique culture that stands out from other French cities. To their credit, this doesn’t only apply to fashion or cuisine but also to their accents, which may sound indiscernible to some foreigners, but are quite distinct when listed with French ears. It even creates a slight division between the people from Paris and those who are from other cities. 10. French people are welcoming, but are also quite reserved

As said before, the French are known to be quite a reserved people. For the most part, this is true. However, careful investments in your words and how you approach them will often end up with you finding them to be some of the most welcoming, kindest, and good-natured people you’ve come to know. We’re sure, that this also applies to every other culture in every part of the world as well.